Anytime you feel that you are in that doubt, I hope that you can hear my voice telling you that I need you and that you will power through for me and for anyone who needs you. I need you to make your work. Because if you don’t there is such a loss that I feel.

Arshia: I feel like that there is more to the story than we’re told or that we’re given in the books and in the histories. So much of it is women’s history, which as we know, is the one that is transmitted orally, transmitted through objects, through lived experience as you said that we don’t have recordings of. It’s making me rethink something that we talked about before. I have this ongoing conflict between wanting to share this knowledge or, I can’t even call it knowledge yet, because I am so new to it, but learnings, I guess, and also wanting to protect that because it is belonging to a certain community and to expose it makes it vulnerable to danger, to exploitation. When you brought up that this archive is necessary, that it’s important and that it hasn’t existed in all these ways, really changes my thinking about it and it’s necessity to be.

Fatimah: And again it’s on a somatic level. It all comes back to the body because I think that in us there are so many, you know when someone says this is the one way of being Muslim, this is the way of being Muslim, this is Muslim standard, or any standard, this is South Asian standard, this is what it means to be queer, this is what it means to be whatever, we are being told anything else is wrong – on a body level. On a body level, if we don’t fit that definition we are wrong. It just happens. And that to me is an incredible violence. We don’t get to pass on these beautiful traditions that are not considered mainstream. Maybe they are indigenous, maybe they are a mix of things, but we don’t get to pass that on. So when I see your work, yeah, there is this beautiful thing where you are creating an archive and you are also creating because it also resonates on a body level for people who maybe can’t access certain insights, certain places or certain things but who are of that place. And it becomes this calling, a calling to wanting to know.

Conversation: Recorded for a language where yesterday and tomorrow are the same word. Kal. in Los Angeles, November 2020.

Fatimah Asghar is a writer and filmmaker. In 2011 she created a spoken word poetry group in Bosnia and Herzegovina while on a Fulbright studying theater in post-genocidal countries. She is the writer and co-creator of Brown Girls, an Emmy-Nominated web series. A Ruth Lily and Dorothy Sargent Rosenberg Fellow, she was also featured on the 2017 Forbes’ 30 Under 30 list. She is the author of If They Come For Us (One World, 2018). She is the co-editor of Halal If You Hear Me, an anthology that celebrates Muslim writers who are also women, queer, gender nonconforming and/or trans.

Arshia Fatima Haq (born in Hyderabad, India, based in Los Angeles, CA) works across film, visual art, performance and sound. She is interested in counter-archives and speculative documentaries, and is currently exploring themes of embodiment and mysticism within the Islamic context. She is the founder of Discostan, a decolonial performance/club space and record label engaged with the SWANA (South and West Asia and North Africa) region and its diasporas. She also co-produces a monthly radio show for NTS.

radio kal is a stream of a language where yesterday and tomorrow are the same word. Kal. curated by Aziz Sohail and The Many Headed Hydra. kal is a project organized at District Berlin in collaboration with Archive Books and art spaces and queer*feminist initiatives in Colombo and Karachi. kal is supported by the Department for Culture and Europe in the Berlin Senate, the Goethe Institut Karachi and ifa. 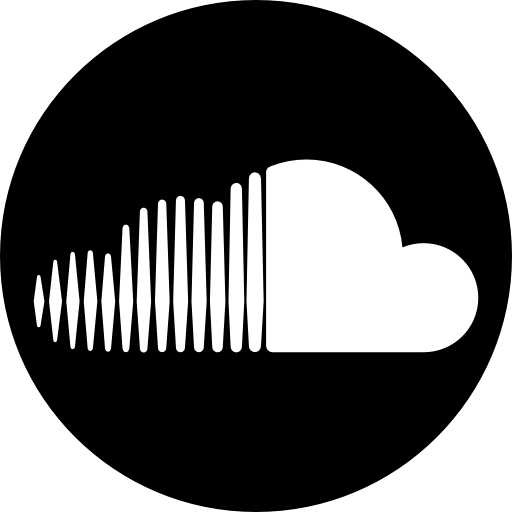